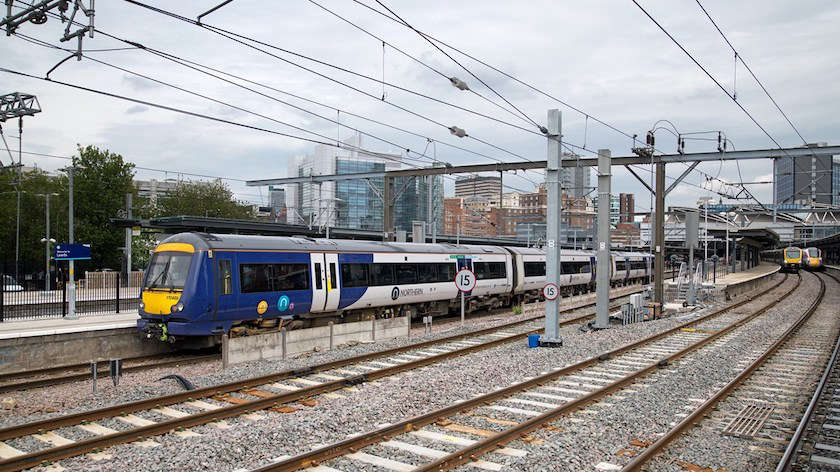 No trains in any respect are anticipated to run on the Airedale and Wharfedale traces on Saturday 1st and Wednesday fifth October due to deliberate strike motion.

Operator Northern says prospects shouldn’t journey on these dates, nor on Saturday eighth October – although a ‘handful’ of companies will run on the third strike date.

Members of the RMT and Aslef unions are strolling out as a part of their ongoing dispute.

Northern says there might be no companies throughout its community – together with on the traces into Leeds and Bradford from Skipton and Ilkley – on the primary two strike dates, and only a ‘skeleton timetable’ on the third date.

Given the affect strikes have on fleet displacement, Northern can be advising prospects to ‘examine earlier than you journey’ on Sunday 2nd and Sunday ninth October, when companies will not begin till a lot later within the morning.

For extra data, Northern’s prospects ought to go to: northernrailway.co.uk/strikes

Tricia Williams, chief working officer at Northern, mentioned: “That is the fourth ‘Do Not Journey’ discover we’ve been pressured to concern this summer time because of strike motion by the commerce unions.

“We apologise upfront for the numerous disruption and inconvenience this motion by the RMT and ASLEF unions will trigger to our prospects.

“As we’ve beforehand pledged, we’ll proceed to work in the direction of a decision to this concern with the hope of avoiding extra disruptive strikes sooner or later.”

Liz Weston: 3 classes I want I would discovered sooner about journey