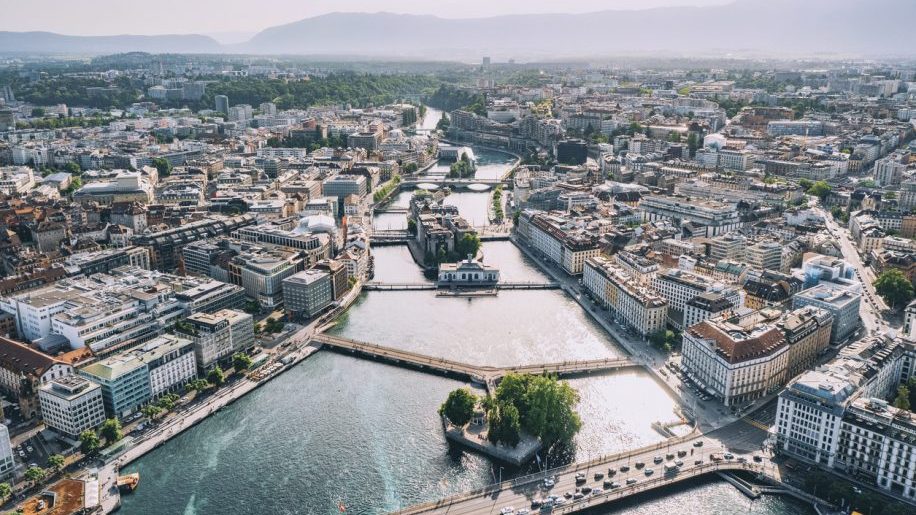 Flybe is to launch seasonal flights between Birmingham and Geneva this winter.

On Sundays the service will depart Birmingham at 0800, touchdown into Geneva at 1055, earlier than returning at 1140 and arriving again into Birmingham at 1240.

The “new” Flybe made Birmingham its headquarters when it relaunched earlier this 12 months, and the regional service at present flies from the airport to Amsterdam, Avignon (seasonal), Belfast Metropolis, Brest (seasonal), Edinburgh and Glasgow, with an Aberdeen service set to launch in February 2023.

The airline lately introduced plans to fly from Cornwall Airport Newquay to each Heathrow and Manchester, ranging from October 30.

Flybe will compete with Easyjet’s year-round service on the Birmingham-Geneva route.

Ethiopian additionally lately introduced a fifth freedom route between Manchester and Geneva, as a part of its Manchester-Geneva-Addis Ababa service.

Flybe to launch flights from Newquay to Heathrow and Manchester